Star Combat is an online space shooter as well as an action packed simulator for free.

Star Combat is an online space shooter and simulation game of the action genre packed for free.

DOWNLOAD THE GAME NOW! Fight your way through exciting 3D battles in Star Combat Online galaxy empire. The flexible system of aircraft customization will attract your attention to the details of the technical equipment of the combat vehicles and allow you to create your own style of game, and the crazy dynamics, drive and action of space battles with real opponents will not let you get bored.

In the game you will encounter 18 spaceships, each with its own potential that you need to unlock!

You have 29 weapons at your disposal: missiles, machine guns, plasma guns, lasers and sniper railguns - everyone can find equipment to suit their preferences.

In addition, you can install 48 auxiliary systems and upgrades to your ship: radars, force field boosters, body weight reduction, afterburners and many more that will complement or enhance your ship's performance.

Flexible power adjustment of the combat vehicle, allowing for more than 25,000 different configurations.

✫ Locations and battles in space

The game now has 4 detailed maps with different features and unique gameplay. The maps implement team combat between real players. Chase the enemy to the moon and back!

Fully realistic 3d models and high detail, as well as optimization for weak devices. Sound design and quality of the project immerses you in the atmosphere of star wars.

Focuses on online battles and PvP (and, in the future, PvE). If you're ready to fight for planets, then feel free to click "Install"! The galaxy needs new stellar heroes to win the war!

Star Combat allows you to chat online and relax with friends after the battle! 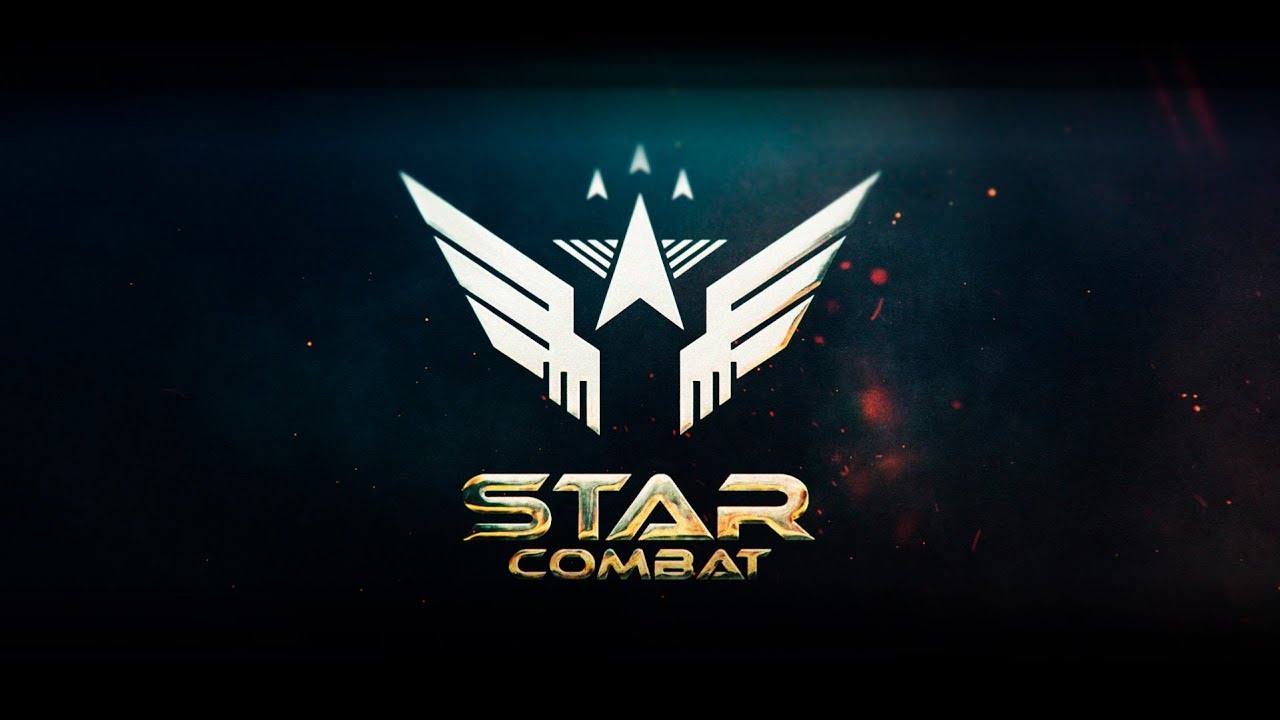 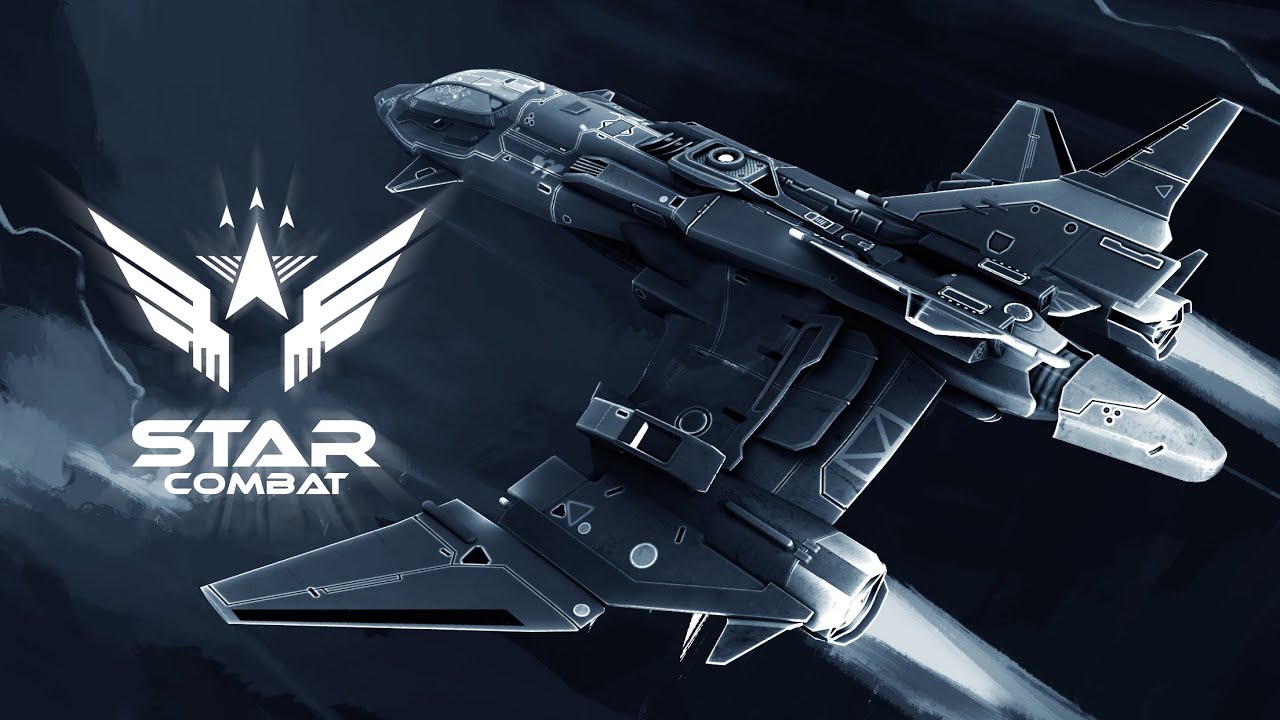 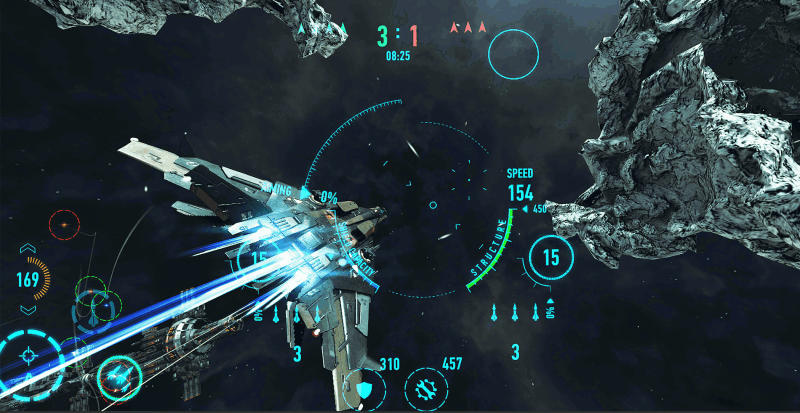 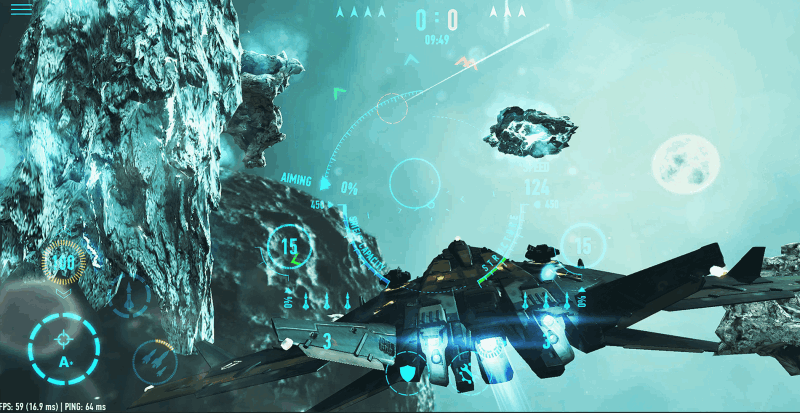 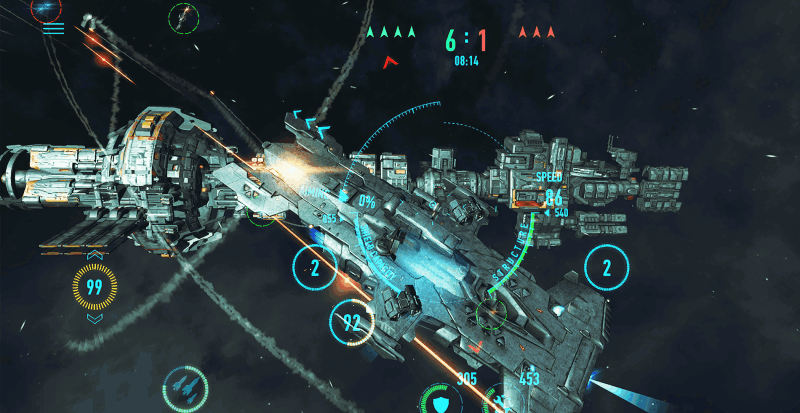 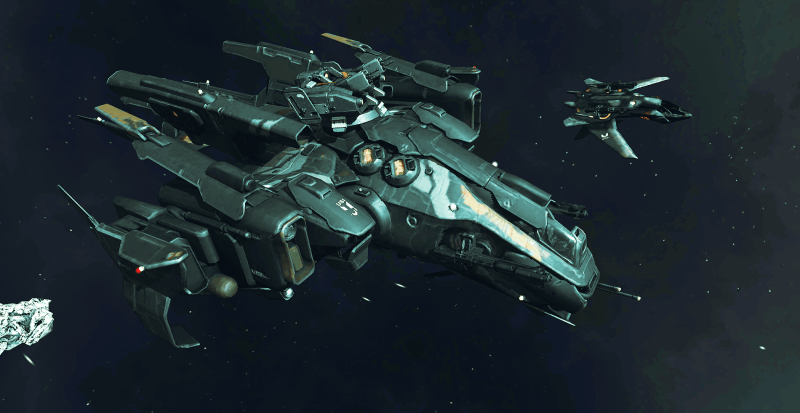 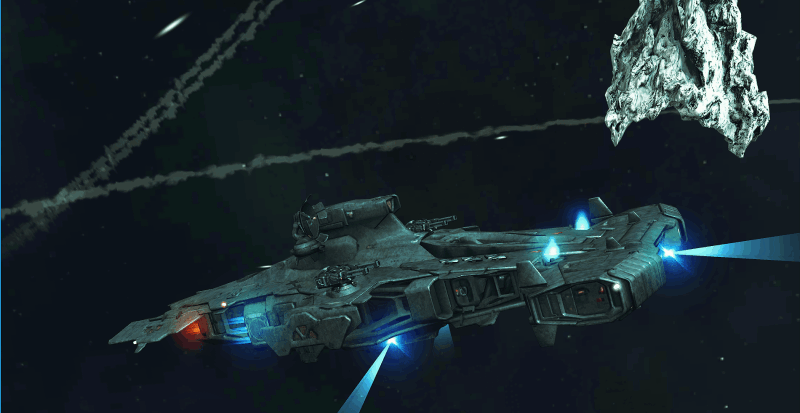 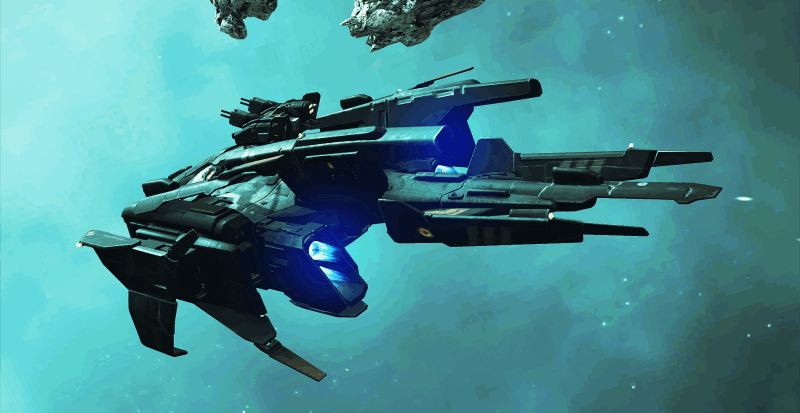 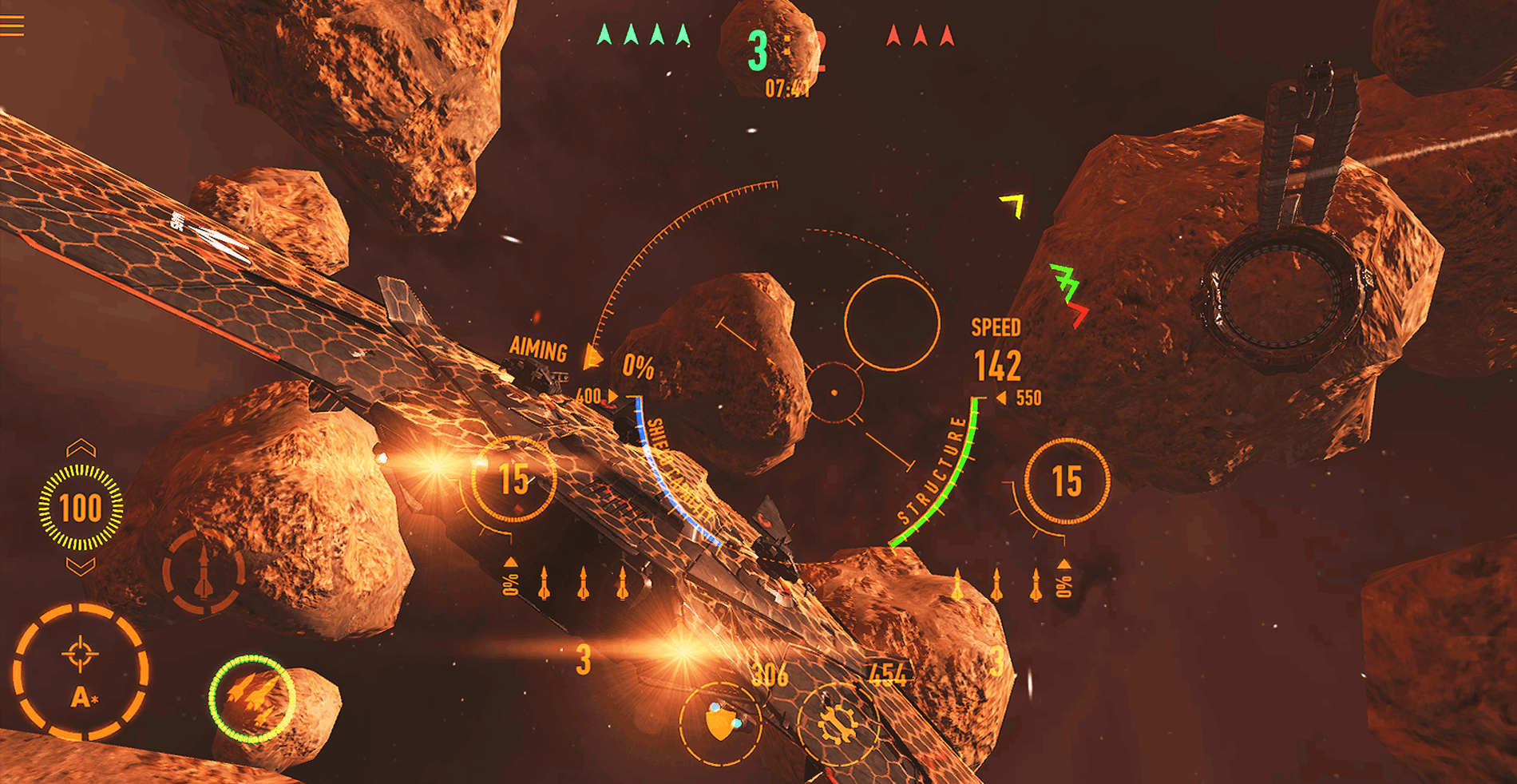 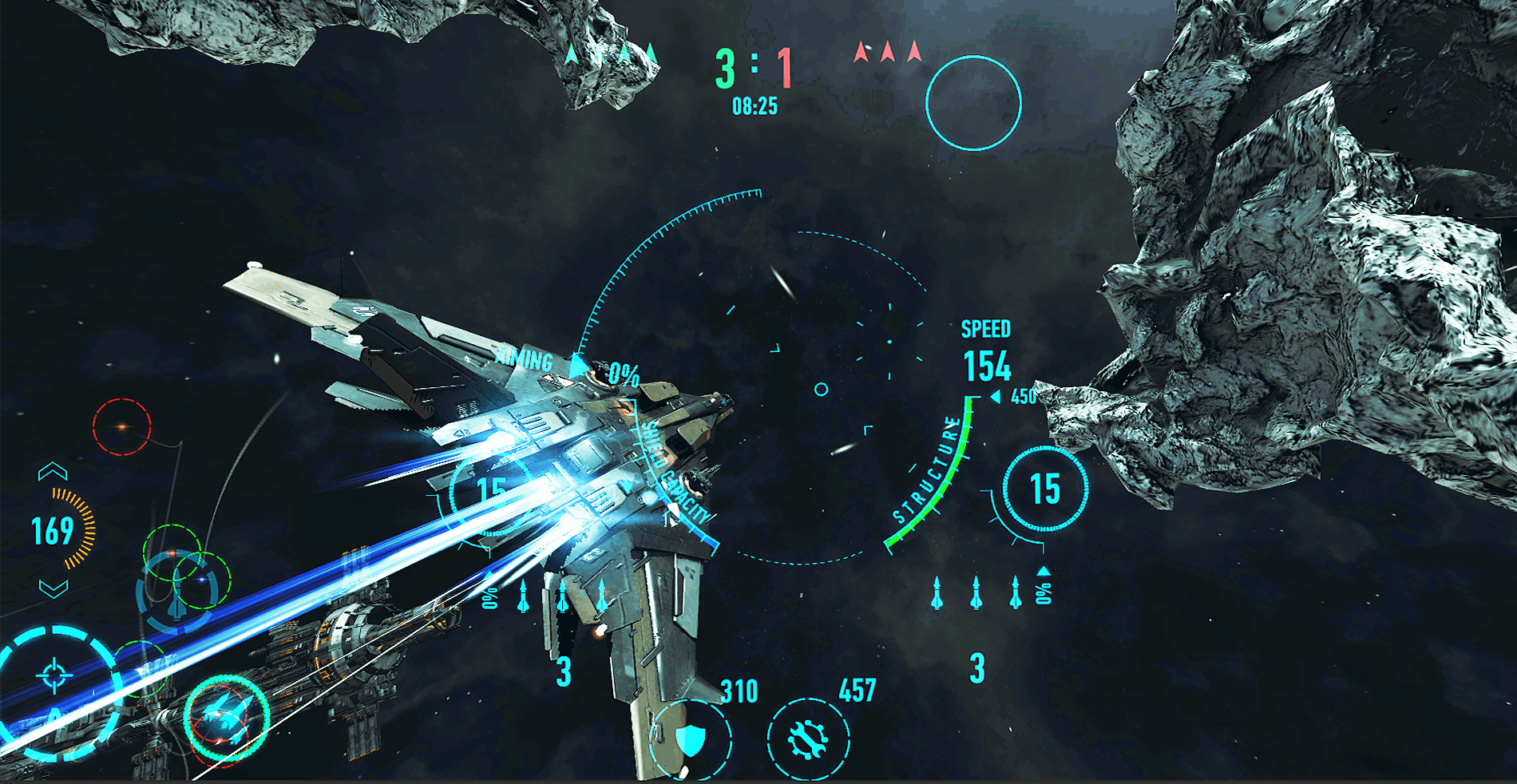 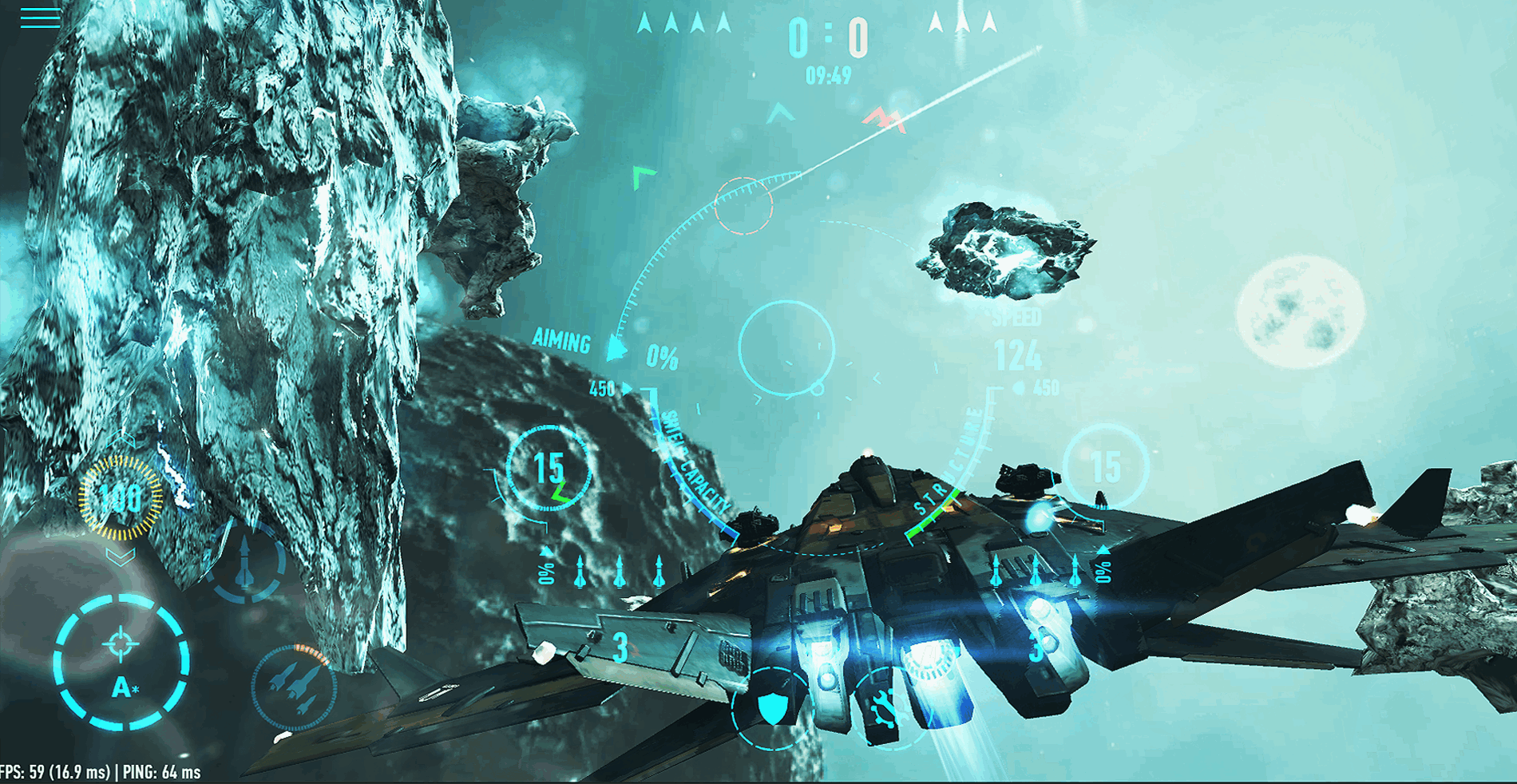 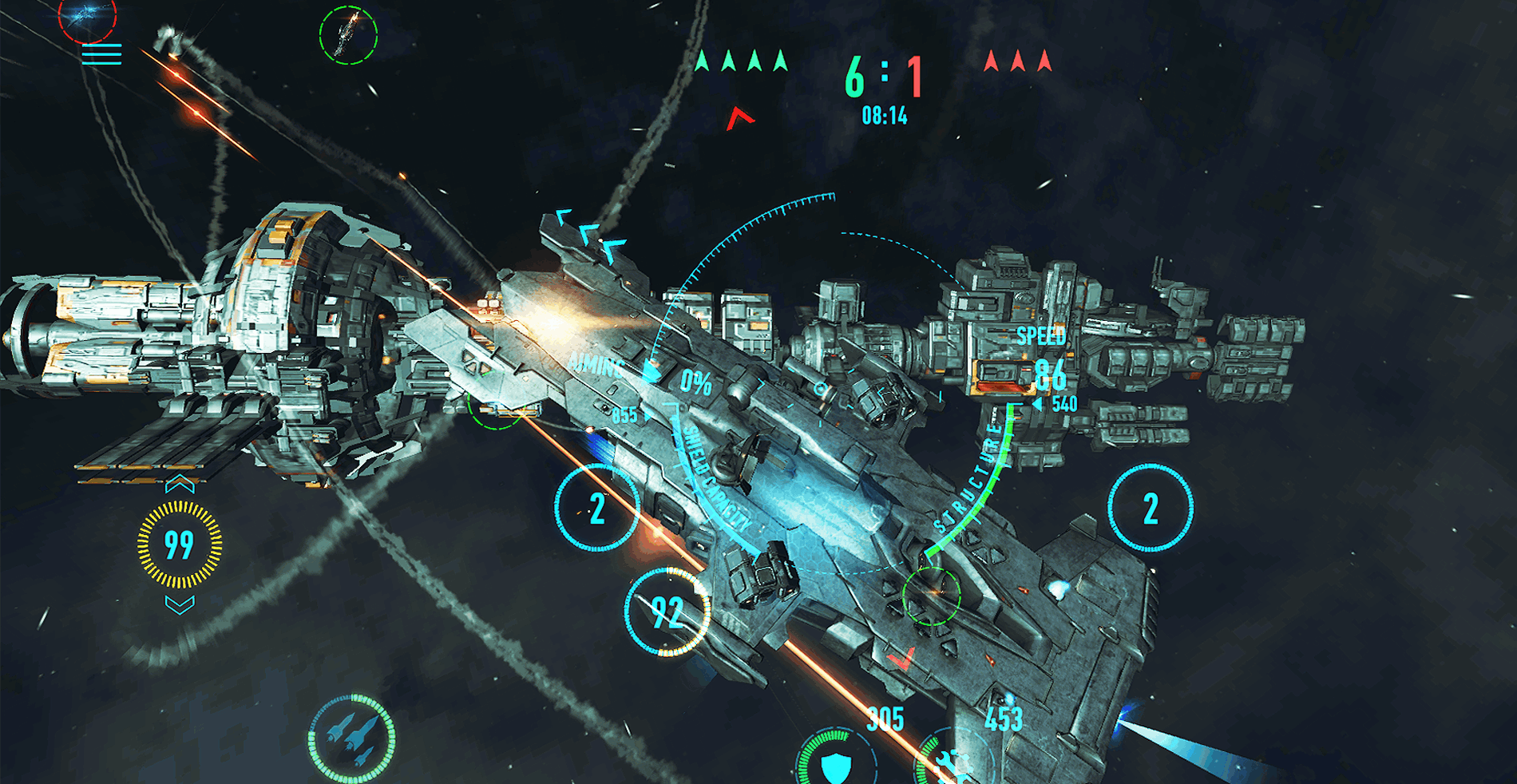 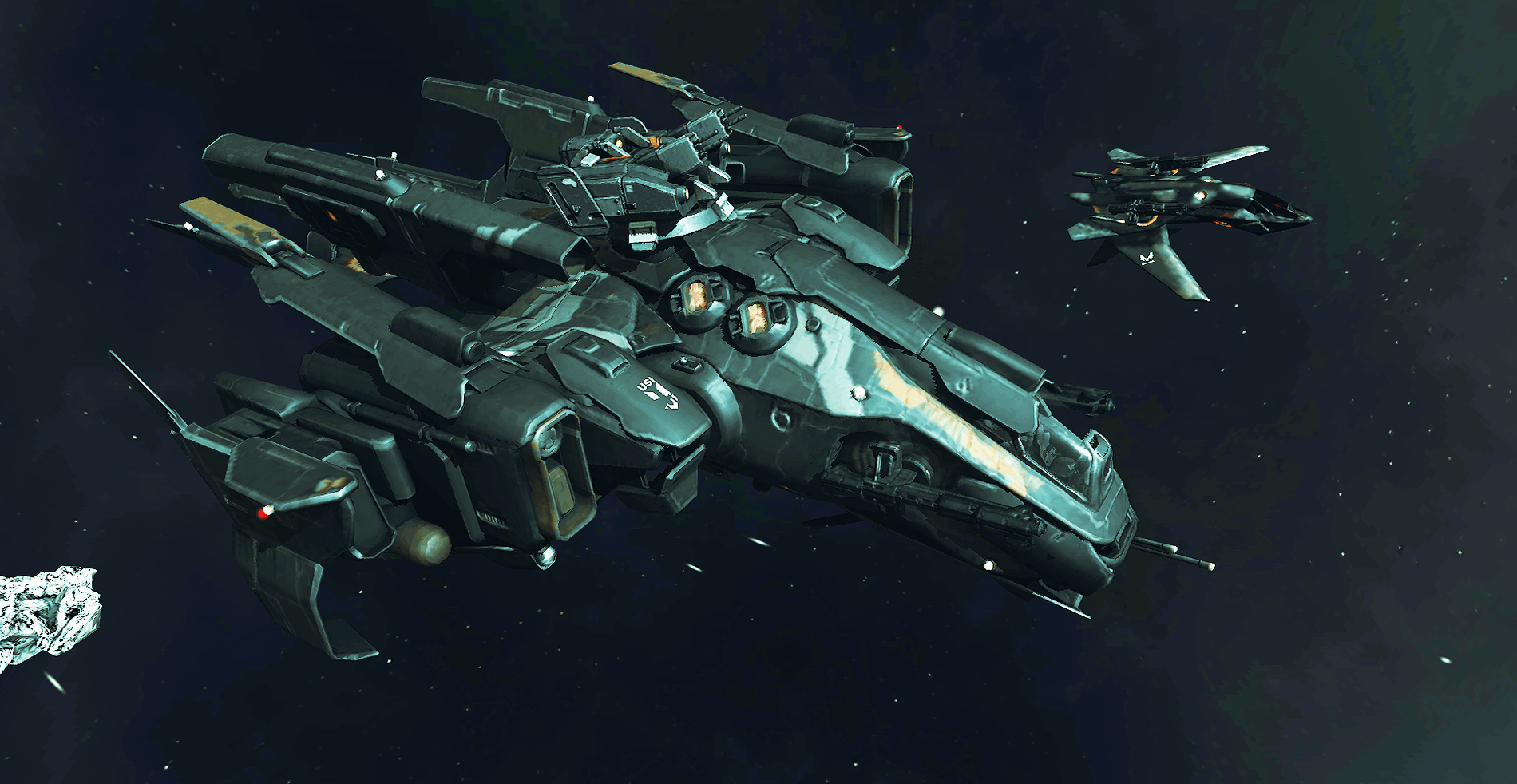 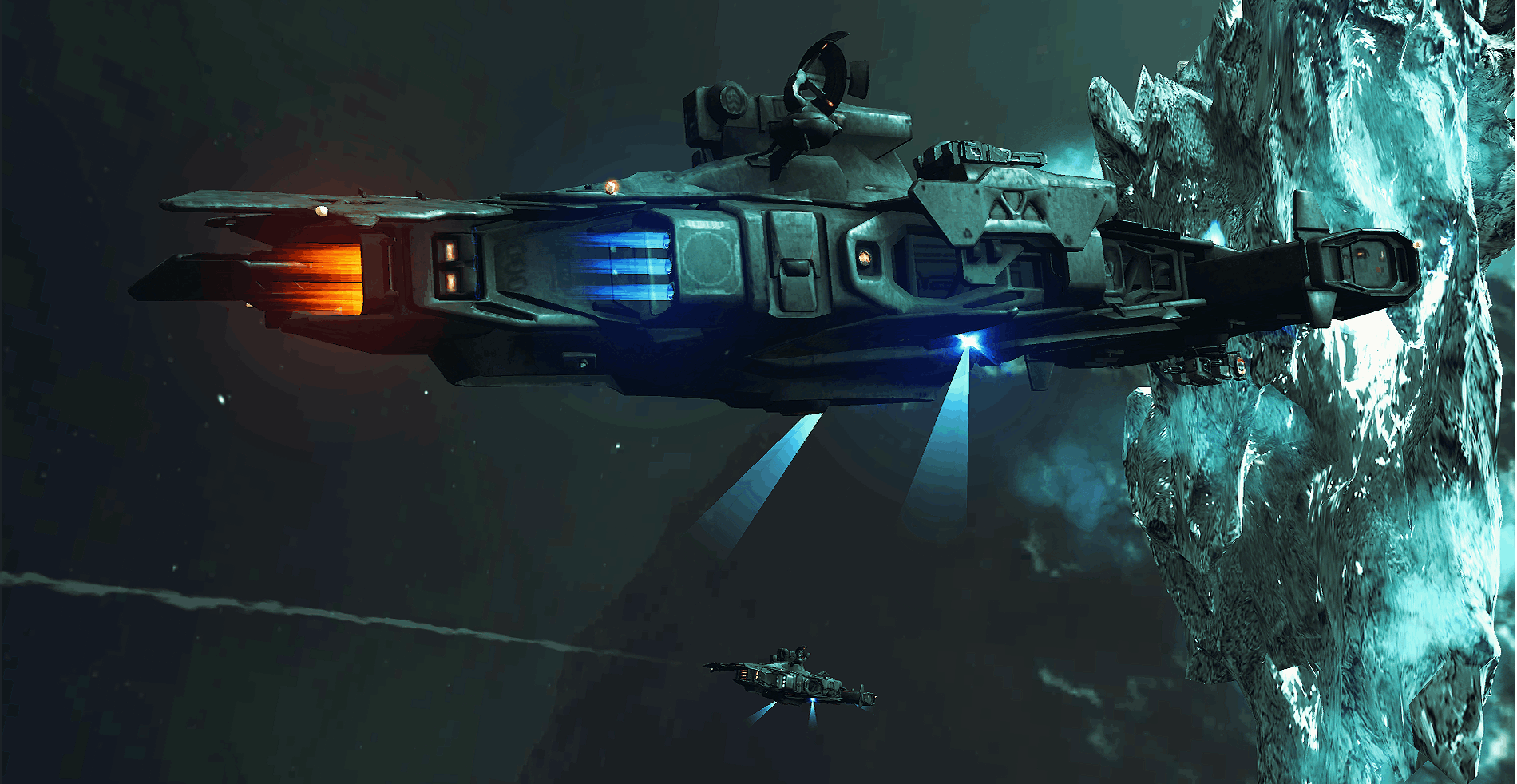 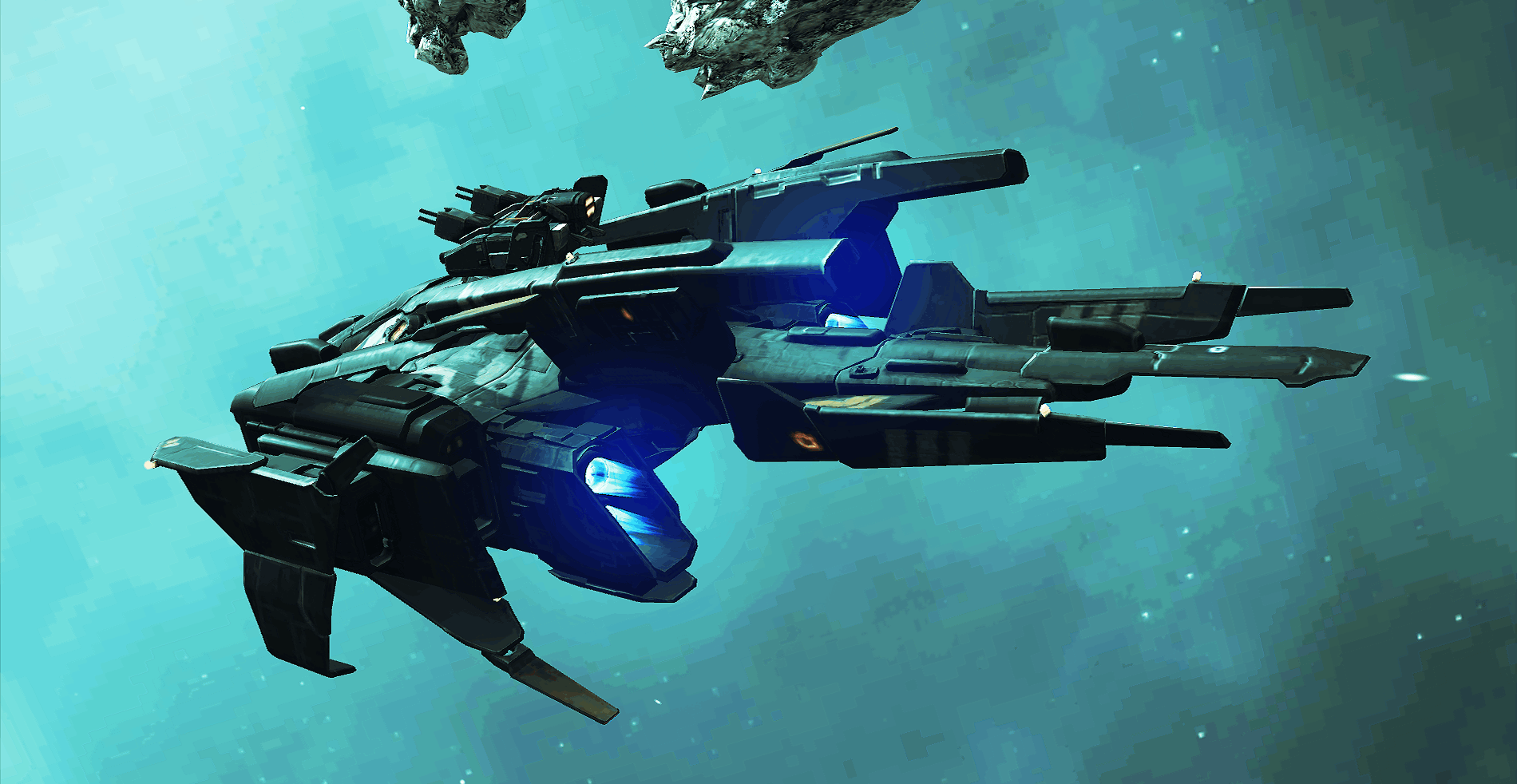 We use necessary cookies to make our site work. We'd also like to set analytics cookies that help us improve your experience using our site. These will be set only if you accept them. By clicking “Accept All”, you agree to the storing of cookies on your device to enhance site navigation, analyze site usage, and assist in our marketing efforts. For more detailed information about how we use cookies, see our Cookies Policy.